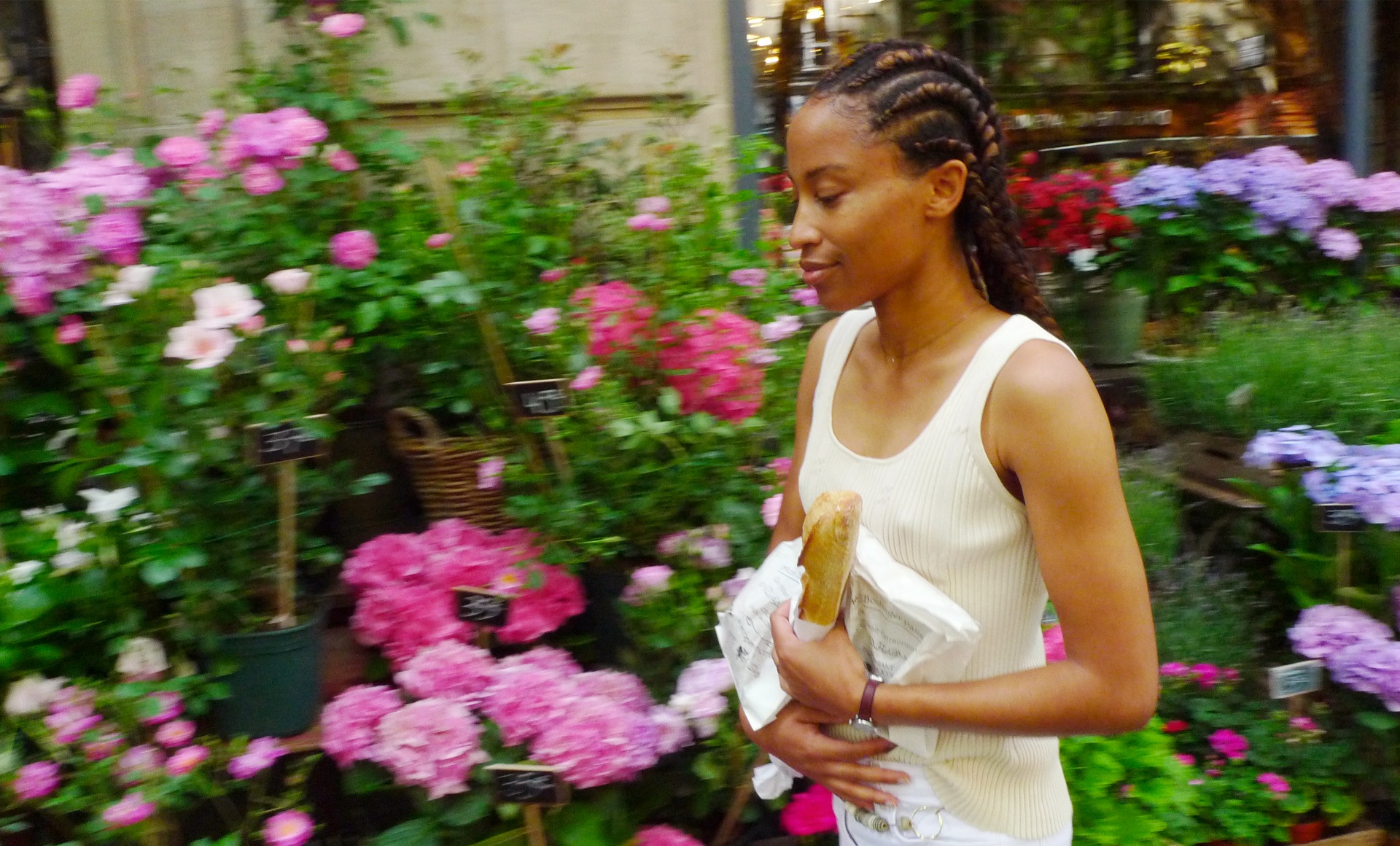 From another point of view

Returning to Paris is always a pleasure, and even more so when the reason for the visit is to meet someone like Zélikha. We met up with her at our shop, which was found very near her flat. The energy she exudes is the same as her creations: elegance, subtlety and brimming with creativity. She studied literature, but fate and her passion for cooking led her to create “CaroDiario”. We had a chat with her while we strolled around the sunny streets of Paris. 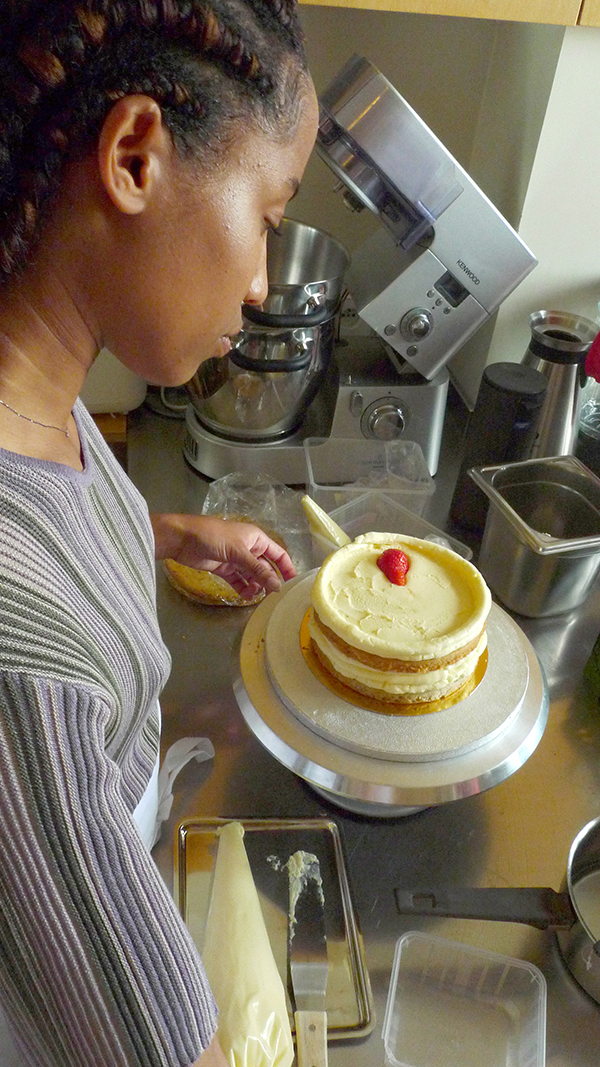 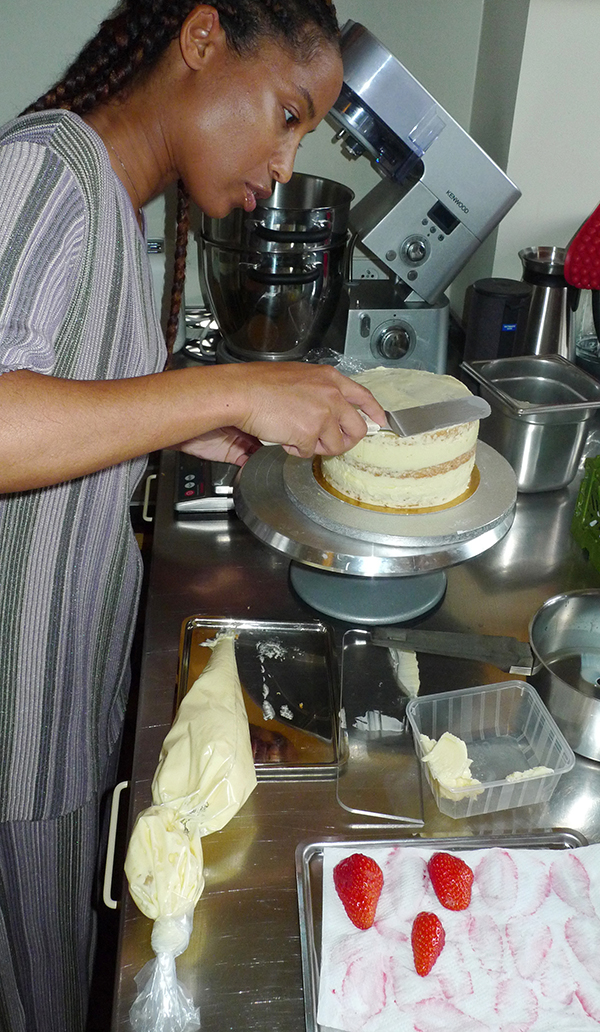 NT — To begin, where does the name “CaroDiario” come from?

ZD — Caro Diario is the name of a film by Nanni Moretti, one of my favorite films. It's a nod towards Italy, which I love so much. I have also chosen it for the meaning – Caro Diario means Dear Diary in Italian and I find that poetic


NT — How would you describe this project in three words?

ZD — That's hard, because nothing that happened with Caro Diario was planned, it's as if it was a little ship that I boarded and it wandered over the sea of its own accord. And everything that happened was done because people suggested things to me, I didn’t really steer it much at all. Perhaps the only thing that gave me direction was my love of food and beautiful products. So my three words would be: Chance, Encounter, Appetite 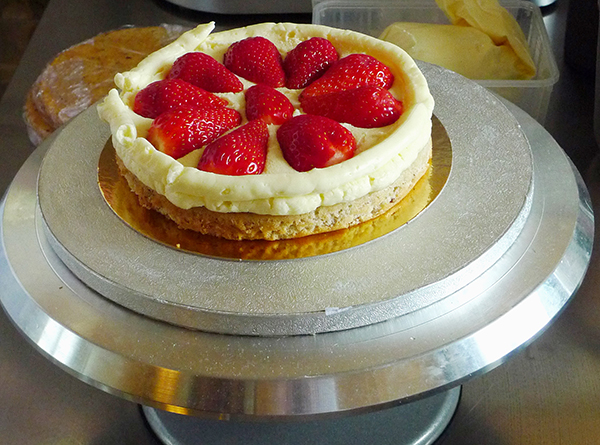 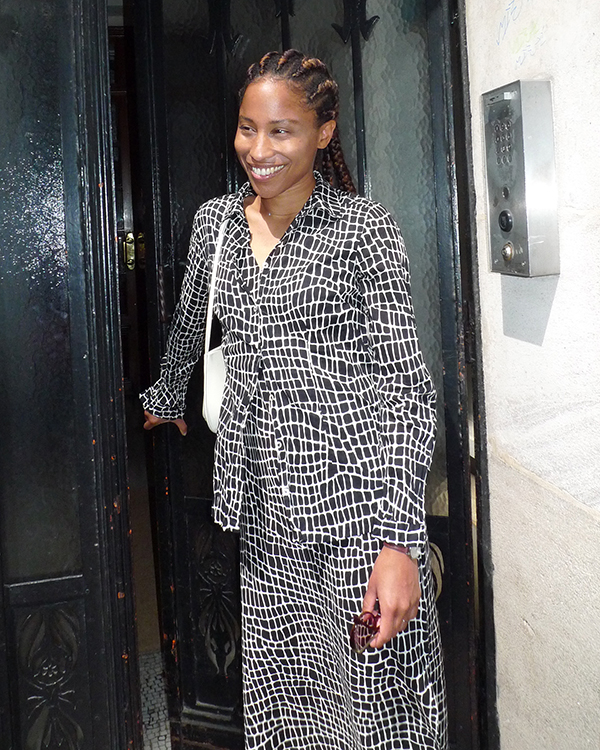 NT — Your two passions are literature and cooking, what meeting points do you see in these two worlds/in these two disciplines?

ZD — For me, the affinities between literature and food are the coming together of the worlds of the senses, of the body and the world of words, of ideas. Between the two there is a poetic space, a space of memories, of nostalgia. P ersonally, many moments in my life are associated with things that I was eating or that I was reading or that I was reading while I was eating. For example, as a teenager I read The Rotter’s Club in bed eating Kinder Buenos and listening to Hail to the Thief and I will remember it my whole life :)


NT — A personal reference in the world of cooking 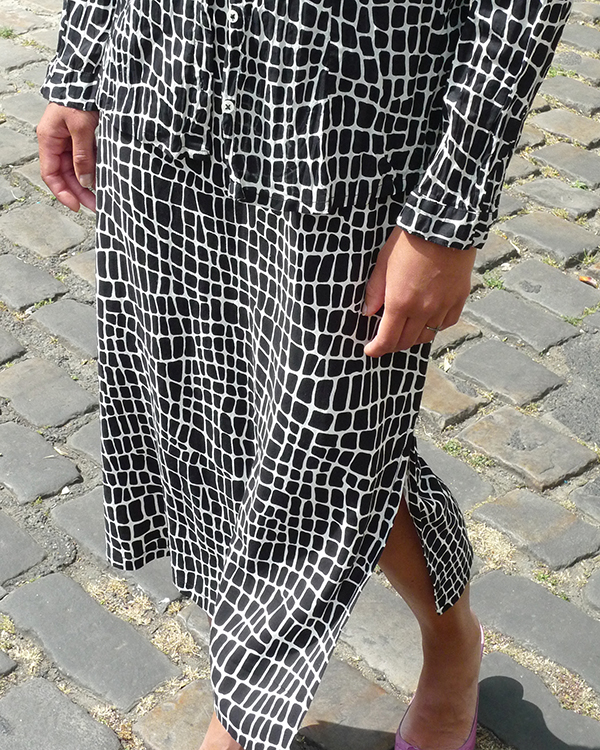 NT — A book that everyone should read


NT — Your favorite place in Paris

ZD — The table tennis table in the square that my home overlooks and the rooms in the Louvre given over to Flemish painting.


NT — What part of the projects you are commissioned do you enjoy the most?

ZD — The creative part... The greatest pleasure and the greatest doubt :) 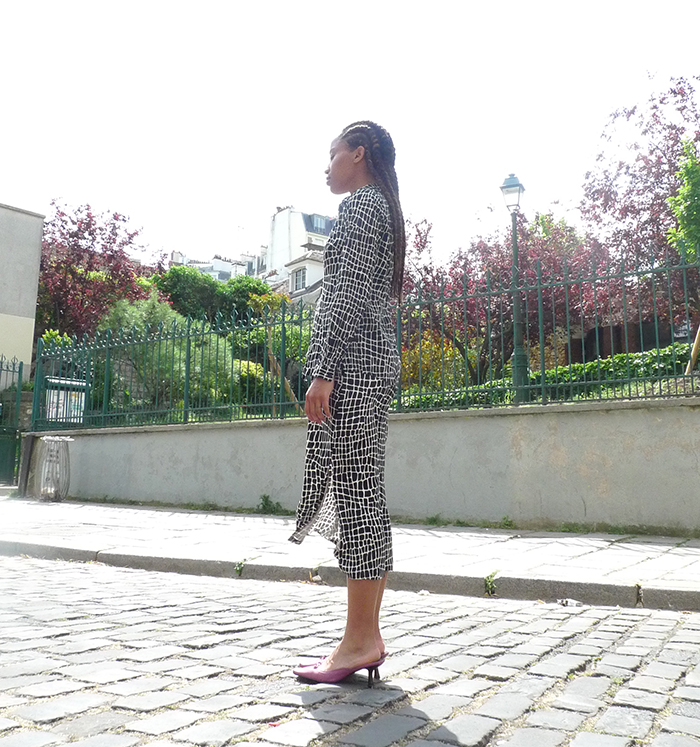